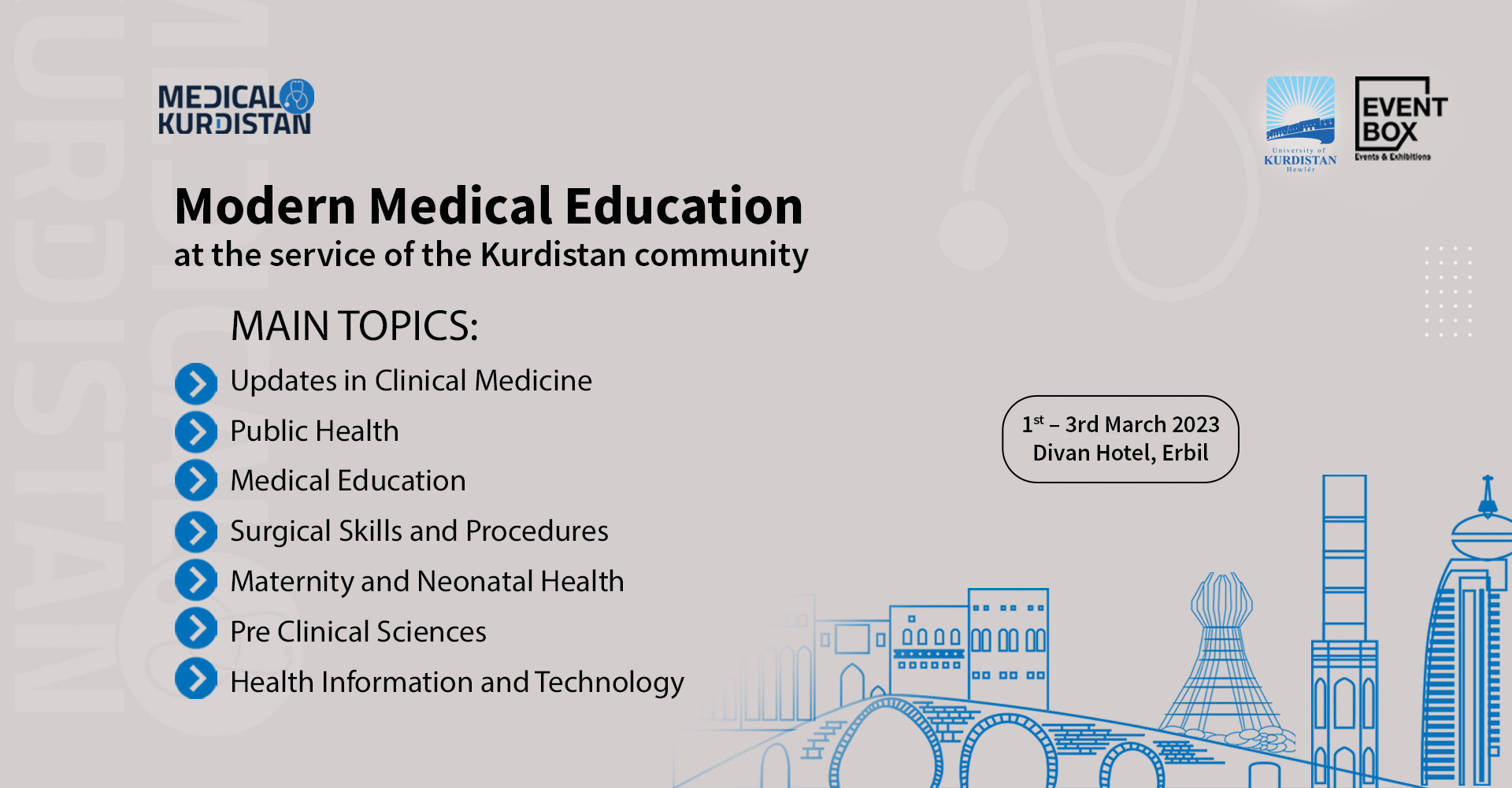 The First international medical conference of the School of Medicine (SoM) at the University of Kurdistan Hewlêr (UKH) is a unique platform to share recent research in medicine and a great opportunity to exchange knowledge and experiences in all related fields. The conference will be held on the March 1st and continues until March 3rd, […] 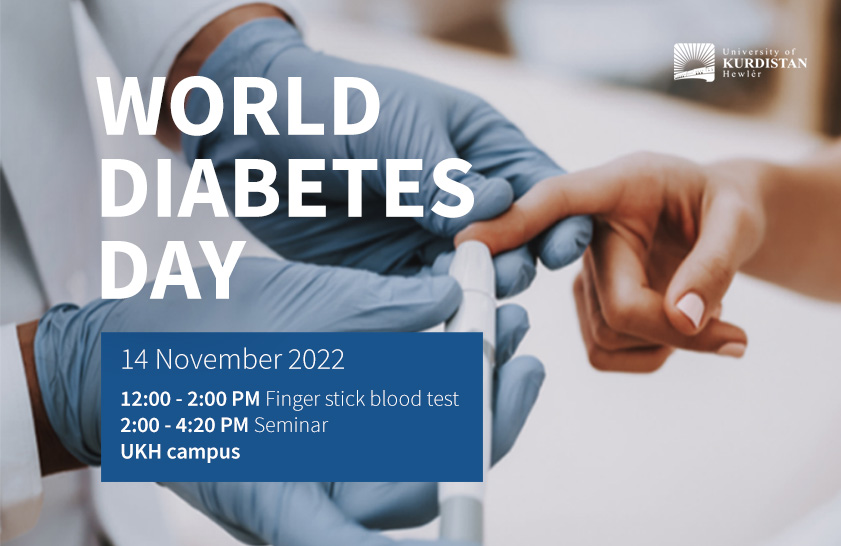 The World Diabetes Day was first announced in 1991 by the International Diabetes Federation with support from WHO in response to growing concerns about the health and economic threat posed by diabetes, World Diabetes Day became an official UN day in 2006. Around 10.5% of the global adult population suffer from diabetes, and nearly 9% […] 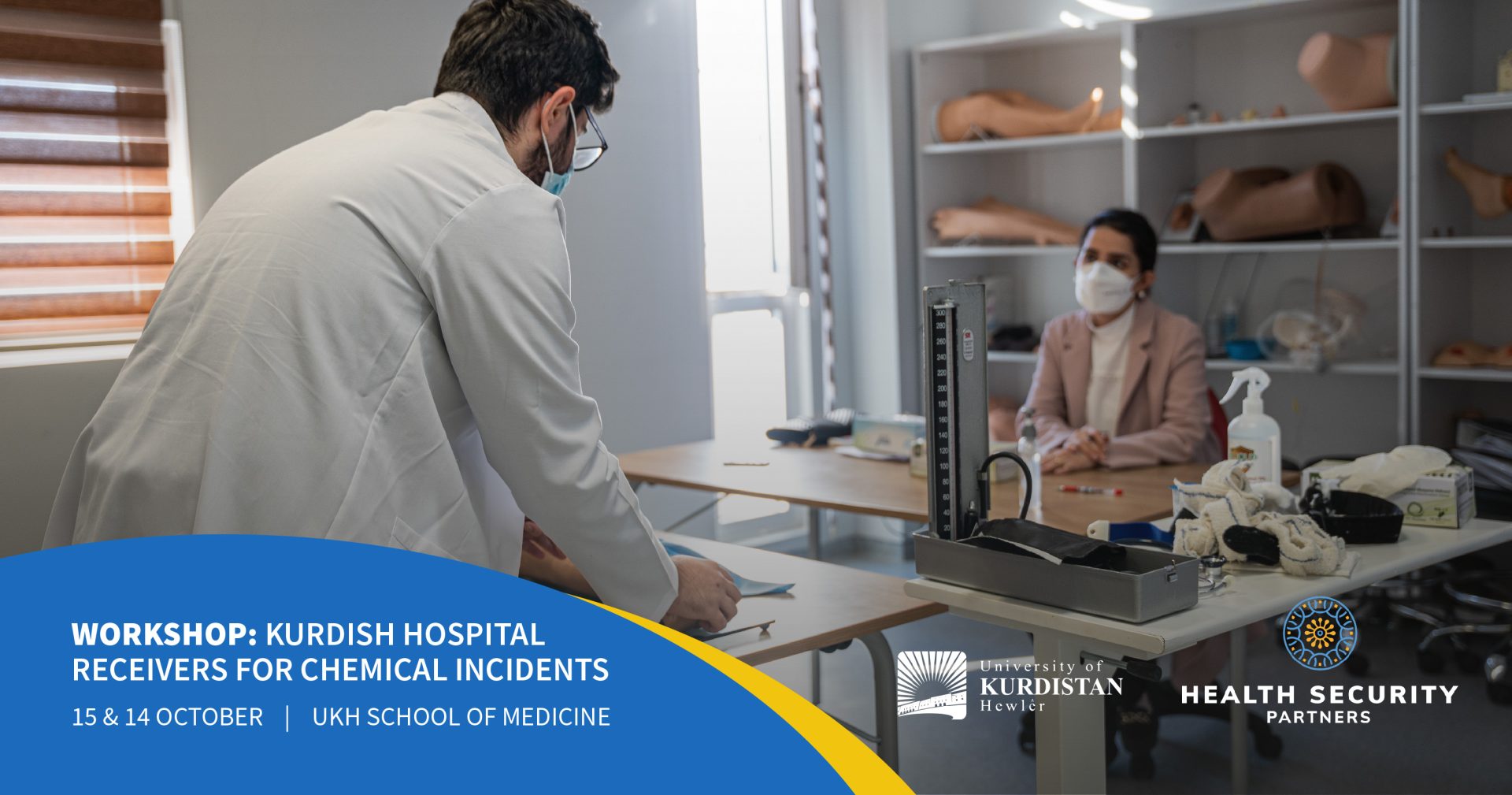 The School of Medicine (SoM) at the University of Kurdistan Hewlêr (UKH) is glad to host a special workshop titled “Kurdish Hospital Receivers for Chemical Incidents”, in cooperation with Health Security Partners (HSP) on 14 and 15th October 2022. The purpose of this workshop is to codify chemical incident response among Kurdish hospitals. This workshop aims to leverage the CBRNE […]