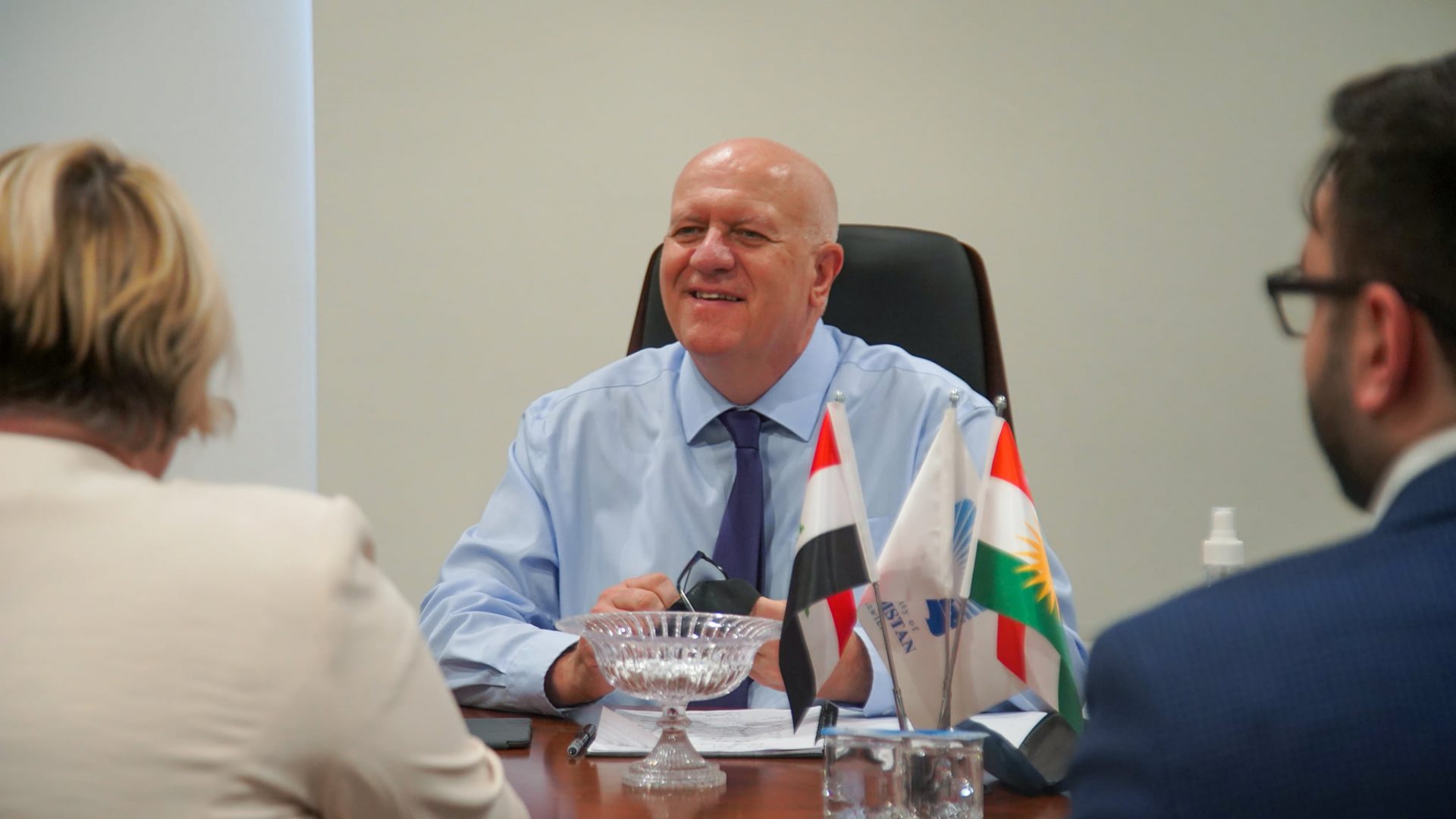 This article was originally published on the Times Higher Education website. By Pola Lem After holding a series of ministerial posts in the Westminster government and a seven-year spell as vice-chancellor of the University of Bedfordshire, Bill Rammell could be forgiven for wanting to put his feet up. But on a Wednesday evening in mid-January, Mr Rammell was instead waiting out […] 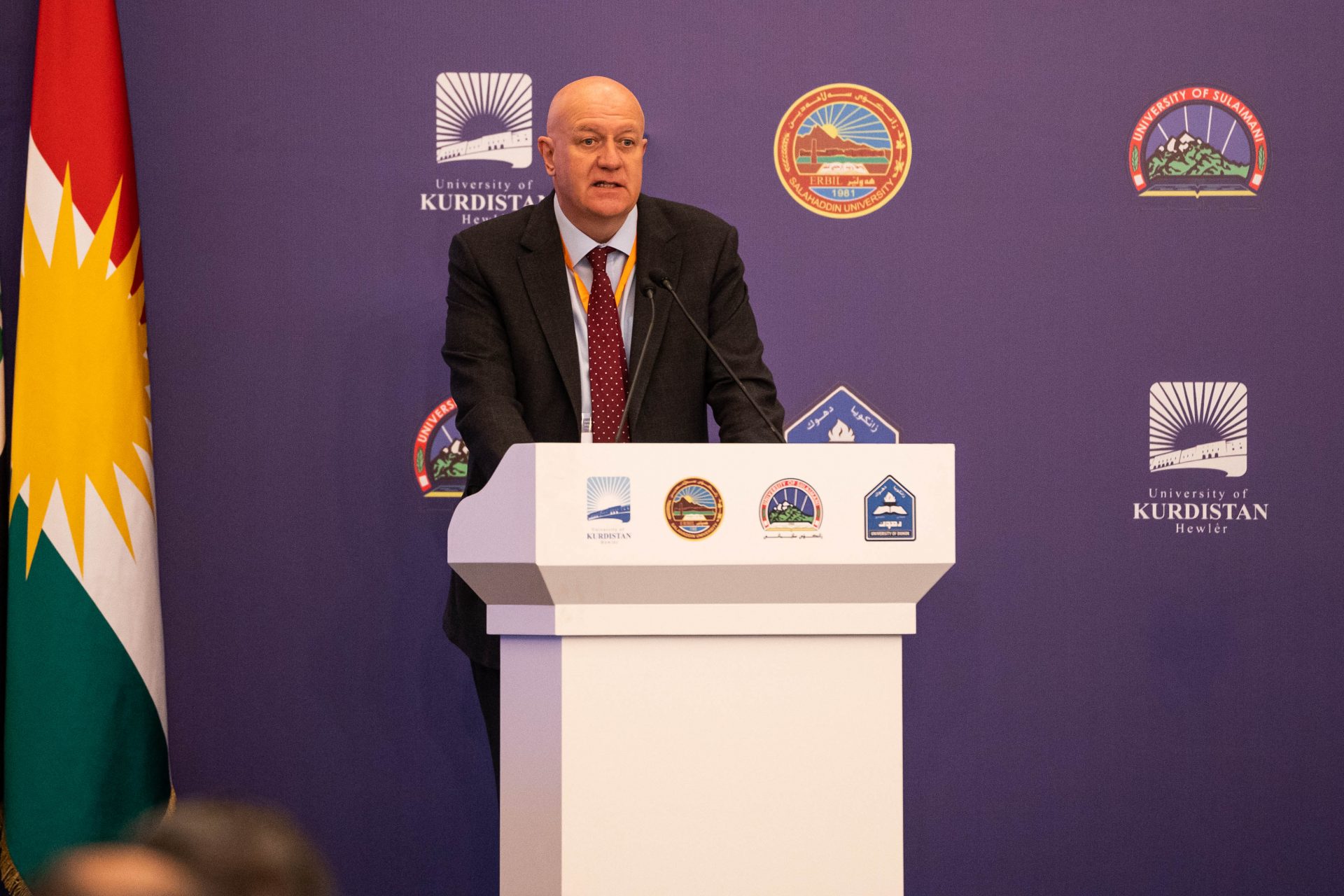 No Country Can Flourish Without women’s Potential

Living and working here, I can see that Kurdistan often looks like a man’s world but universities and political leaders are seeking to lift the visibility of women in every sphere of life. Women are second class citizens globally and that is particularly the case in the wider Middle East for long-run cultural reasons. However, there […] 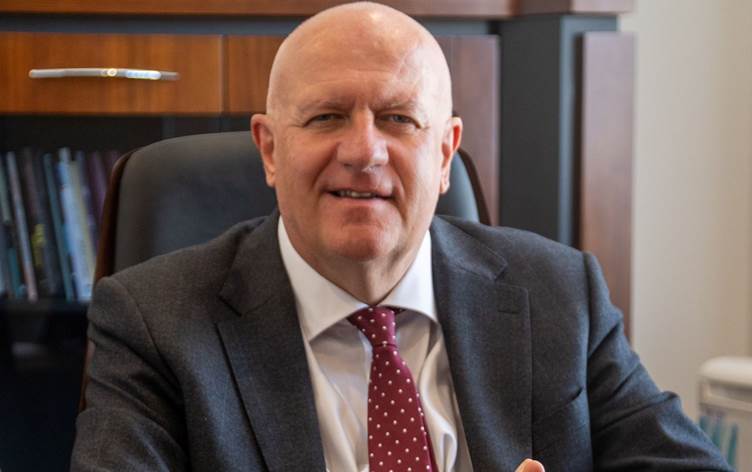 Anfal to Zanko, the Uprising and Universities

Few days in your life will compete with this day and profoundly shape your life. That also means that few graduation speeches like mine are remembered in the swirl of achievement and anticipation.  You have worked incredibly hard during your time at UKH and achieved real success often against the odds. And you have done […]